I Have More Important Things to Worry About

Posted on November 3, 2014 by icedteawithlemon

My husband claims if I don’t have something legitimate to worry about, I’ll make something up. And as much as I hate to admit it, this is one of those very rare, exceedingly annoying instances when he is right.

“You worry too much! Everything will work out! And even if it doesn’t, your worrying about it isn’t going to change anything–so just stop it!”

Yeah, okay. I’ve been a champion worrier for half a century, but since you’ve now told me to stop approximately 17,587 times, I will. Yep, just like that. I’ll crinkle my nose, click my heels, cross my arms and blink my eyes, and all my worries will magically disappear.

Some of my concerns are valid ones (in my opinion), based on consuming (some might say obsessive) love for my family and friends and previous run-ins and near-misses with disaster. So I lie awake at night not only replaying previous terrors but also imagining countless worst-case scenarios that will most likely, almost definitely, never happen. But there’s still a chance . . .

Even worse, though, are all those worries I “invent” when the more pressing ones are taking a momentary breather. I can’t help myself. (“Yes, you can,” says smarty pants spouse.) What if there’s a copperhead lurking underneath all those leaves between the back door and the car? What if global warming is real? What if pesticides finally kill off all the monarch butterflies and honey bees–and what are those same pesticides doing to our food supply?  What if I unintentionally hurt someone with my words or actions? What if I get hit by a car while riding my bike? What if the stroke that claimed my mom’s life decides to victimize me as well–or even worse, what if the dementia that destroyed my dad decides my feeble brain is easy prey? What if those two guys in the driveway wanting to sell me frozen steaks really just wanted to find out who was home? What if the six-ounce chocolate chip cookie I just devoured converts overnight into ten pounds of wiggly, jiggly blubber around my already overcrowded middle?

You get the idea. (Heck, you might even know the drill.)

But despite my constant need to have something to fret over, there is one thing that has yet to register on my anxiety radar–and probably never will.

That’s right. Even though the media have been doing their usual, irresponsible best to generate a firestorm of fear and apprehension–with much of their leading “news” stories on the subject based on broad speculations and sweeping half-truths–I’m just not buying into the hysteria. Am I being naive? Maybe–but I doubt it. After all, these are the same people who, in the last decade, have also pushed the panic button on swine flu. And bird flu. And E. coli. And SARS and Anthrax and West Nile virus.

Ebola is a horrific disease that has claimed thousands of lives and caused tremendous heartache in the tropical regions of sub-Saharan Africa where the lack of education and proper medical care contribute to the rapid spread of the disease. The first recognized outbreak of the Ebola virus was in 1976 in Zaire (now known as the Democratic Republic of the Congo). In that outbreak, 318 persons were diagnosed with the disease, and 280 (88%) of them died. Since that time, the Centers for Disease Control and Prevention has reported more than two dozen outbreaks of the disease, with almost all of those outbreaks small in number and located in isolated areas of Africa. In fact, during the entire 38-year recorded history of the disease, only two deaths have been reported as non-African in origin (both of those deaths due to laboratory contamination, both in Russia, one in 1996 and one in 2004).

Of course, that doesn’t mean the possibility for transmission isn’t there, but because the disease has been studied since 1976, we know that, with the proper precautions, transmission can be prevented with a few safety precautions. According to medical professionals and the CDC, Ebola is not spread through air or water but rather through direct contact (through broken skin or mucous membranes in, for example, the eyes, nose, or mouth) with

Although some of my friends would like to convince me otherwise, I have no reason to believe that members of the medical community or the staff of the CDC are involved in some widespread government conspiracy to withhold information or generate misinformation. Seriously, what would be the point? And since I, as well as the overwhelming majority of Americans, have no intention of traveling to West Africa, have no intention of handling blood or body fluids of Ebola patients, and have no intention of handling or eating bushmeat, I feel safe in believing that fear is a much greater contagion and that most of us truly have more important things to worry about. I don’t disagree with logical precautions being taken, and if I were a healthcare provider, I would want assurance that my employer had up-to-date (and enforced) protocols in place for the diagnosis and treatment of Ebola (and all highly contagious diseases, for that matter), but for the rest of us . . .

So far, in 2014 one person–Thomas Eric Duncan–has died in the United States from Ebola, after traveling from Liberia already infected with the disease. Of the more than 40 people who had contact with Duncan before he was put in isolation, none contracted the virus. And the two nurses who did contract the virus from him during his hospitalization have since been cured. However, in 2011 alone, the CDC reported that

Instead of allowing the media to alarm us over something that most of us have no reason to fear, perhaps we should be more concerned over our own complacency and negligence in dealing with the familiar, but still very real, threats to our well being. Sometimes disease is unavoidable, and death eventually takes us all, but most of us could do a much better job of protecting our health and prolonging our lives. Instead of worrying about the almost non-existent possibility of contracting the Ebola virus, maybe we should spend a little more time worrying about the junk food we gobble mindlessly, the hours we spend decaying on the couch, the bad habits we refuse to give up, the flu shots we refuse to get. (I’m guilty on all counts.)

There’s no doubt we live in a world fraught with dangers, some of them recognized and avoidable and some of them hard to see and beyond our control anyway. But we also live in a world of infinite beauty and joy and magic. If we allow our fear of the dangers to govern our actions and consume our thoughts, then we risk missing out on all the goodness that abounds. If we focus so much of our attention on our fear of dying, then we forget to live–and that may be the greatest tragedy of all.

Advice from this champion worrier? Let common sense be your guide . . . and move on. And that’s advice I intend to follow myself–just as soon as I polish off these cookies, check my blood pressure, and scan the driveway for copperheads.

Some of your hurts you have cured,
And the sharpest you still have survived,
But what torments of grief you endured
From the evil which never arrived.
~Ralph Waldo Emerson 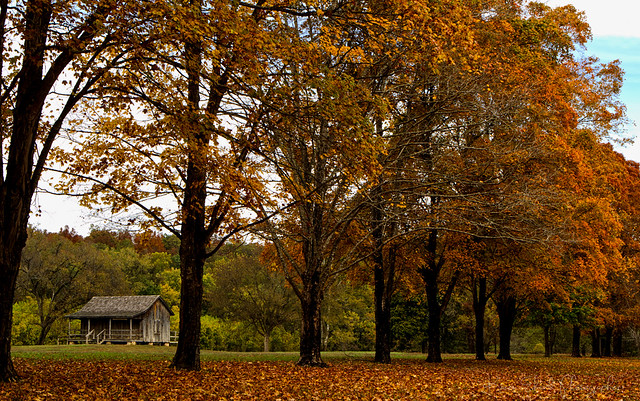 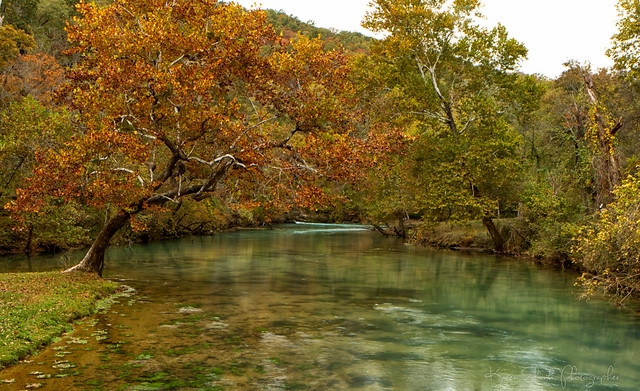 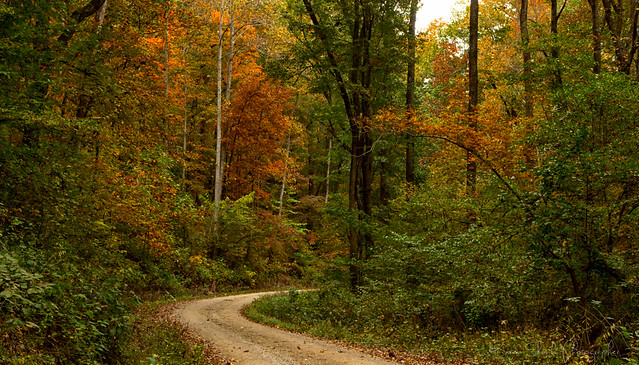 I have recently retired from a 30-year career in education in one of the best school districts in the world. I hope to spend my second life reading, writing, photographing, traveling, biking, cheering on my favorite baseball team (the St. Louis Cardinals), and soaking up glorious sunshine. In my spare time I enjoy playing with my pet tarantulas, trying out new flavors of chewing gum, and knitting socks for prison inmates. I'm almost positive that in a past life I was one of the Seven Dwarfs (most likely "Grumpy"), and in my next life I'm going to be either a taste tester for Hershey's or a model for Victoria's Secret's new line, "Bloomers for Boomers." I want to travel country back roads, singing Vanilla Ice songs at every karaoke bar and rating bathroom cleanliness at every truckstop. And someday I plan to own a private beach where skinny girls aren't allowed. I want to be a writer when I grow up. "Our truest life is when we are in dreams awake."--Henry David Thoreau
View all posts by icedteawithlemon →
This entry was posted in Advice, Death, Fears, Health, Photography and tagged Centers for Disease Control and Prevention, dying, Ebola, fears, Health, media, photography, worrying. Bookmark the permalink.